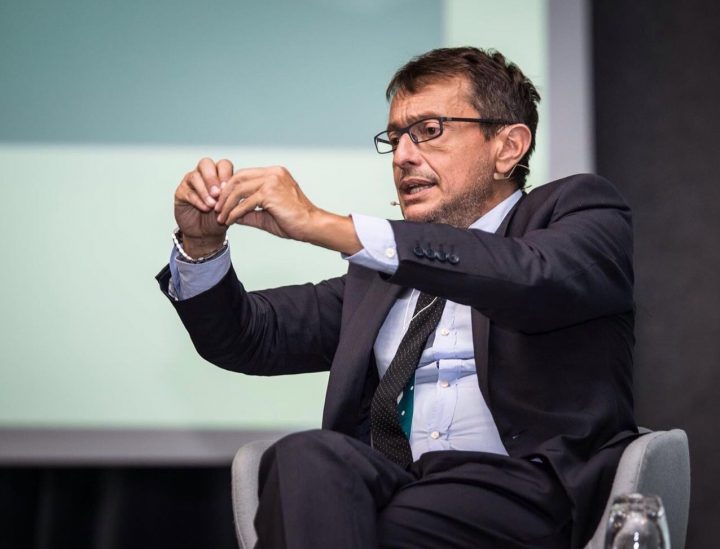 Mario Calderini, a Ph.D. in Economics from the University of Manchester, is full Professor at Politecnico di Milano, School of Management, where he teaches Social Innovation. He is the Director of Tiresia, the Politecnico di Milano School of Management’s Research Centre for Impact Finance and Innovation. He has been the Director of Alta Scuola Politecnica and Executive Vice President of Fondazione Politecnico. He has been a member of the Scientific Advisory Board of the Minister of University Research and Innovation and a Government’s Sherpa for the G7 Italian Presidency 2017. His numerous publications in highly ranked international journals cover several topics in the field of innovation and social impact finance. He has been a member of the G8 Task Force for Social Impact Investment, he chaired the Italian Advisory Board on Social Impact Finance, he is the President of the Scientific Committee of the Social Impact Agenda for Italy Association (Italy’s NAB). He sits in the Italian Government’s Advisory Group on Social Entrepreneurship and Impact Measurement and he contributed to promote the social innovation agenda in Italy, launching the sector’s first public consultation. He has been part of the Government’s Advisory Group that drafted the new law on social entrepreneurship. He is currently a member of the Government’s Task Force on Social Impact Investment. He is the President of the Advisory Board for Research and Innovation Strategy of the Lombardy Region Government. He sits in the Advisory Board of Unicredit. He is the President of Social Fare and he is a member of the Board of Directors of Nesta Italy.